The Confederate Flag and Everything the Confederacy stood for was Slavery, Greed and White Supremicy

THE CONFEDERATE FLAG AND EVERYTHING THE CONFEDERACY STOOD FOR WAS SLAVERY, GREED, HATE, TRIBAL NARCISSISM AND WHITE SUPREMACY, NOT STATES RIGHTS!!! This is an appeal directly to all those who believe in the terrible practice of glorifying, celebrating, white washing and honoring the history of the Confederate States and the men who fought for it. For those who have been brainwashed into believing that the South Succeeded from the Union over States Rights and NOT slavery are deceived. The Ordinance of Secession was passed by the Confederate legislature in February of 1861 to proclaim independence from the United States and clearly states all of the reasons why they are succeeding. “We hold as undeniable truths that the governments of the various States, and of the confederacy itself, were established exclusively by the white race, for themselves and their posterity; that the African race had no agency in their establishment; that they were rightfully held and regarded as an inferior a
Post a Comment
Read more 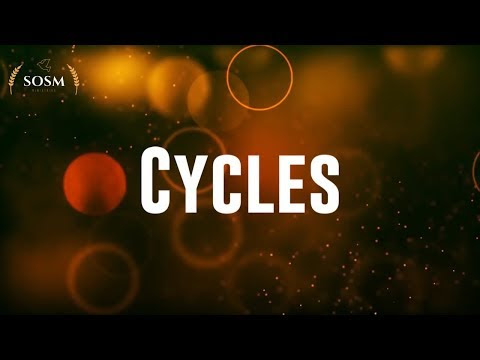 Wisdom of the Ages: The Universe is Connected to our Personal Experience 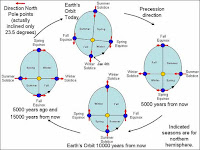 HAPPY NEW YEARS EVERYONE: HERE IS WISDOM OF THE AGES PART 2 (2019 TIME UPDATE)